Pacific Peoples have been in New Zealand for over 100 years. Vision New Zealand acknowledges and esteems Pacific peoples, recognising the historical relationship they have with Tangata Whenua through shared ancestry, culture and traditions as well as their longstanding service to New Zealand as a nation.

From 1946 till its independence in 1962 Samoa was a United Nations Trust Territory administered by New Zealand. Samoa is the only nation with which New Zealand enjoys a Treaty of Friendship signed in 1962 recognising friendship, confidence and a mutual endeavour to obtain for their people’s fuller opportunities for social progress. Tonga was New Zealand’s key defence partner in Polynesia, dating back to World War 1 when Tongan citizens served in the Maori and Regular Battalions in the New Zealand Army. The migration of Pacific peoples increased rapidly in pace during the 1960’s a period of active economic growth and high demand for labour in New Zealand.

Included in the Realm of New Zealand are the islands of Niue, Cook Islands and Tokelau which are associated states and whose people enjoy New Zealand Citizenship. Fiji is New Zealand’s largest Pacific Island trading partner. New Zealand’s partnership with Tuvalu and Kiribati prioritises working together on climate change, workforce development and regional security.

This vibrant, creative, and innovative demographic are the youngest and fastest growing group in New Zealand, who are projected to make up 10% of the New Zealand population by 2026. 37 percent of the Pacific workforce are employed in skilled professions signalling a growing movement beyond the traditional manufacturing and service areas to managerial professional trade and technical domains.

Vision New Zealand acknowledges that Pacific peoples influence all sectors of society through economic development, the private sector, public service, sports, entertainment and civil society. Pacific peoples have contributed significantly to the shaping of a proud and colourful New Zealand Pacific identity, promoting New Zealand on a world stage as a hub of Pacific excellence in talent, achievement and leadership across multiple domains.

We will continue to strengthen Pacific peoples and their contribution to New Zealand by ensuring they have access to government services that reflect Pacific values of reciprocity,
respect, community and intergenerational transfer. More importantly we believe a strengthsbased approach recognises that Pacific peoples have unique and inherent skills and abilities to drive innovation and create wealth.

Vision New Zealand recognises and honours the historical arrangements New Zealand has with Pacific Island Country Territories. We also encourage the values and place of family in the Pacific community and will seek to protect and empower the intergenerational family in every way.

We recognise the cultural and linguistic diversity of the Pacific demographic in New Zealand and support Pacific bilingualism as a determinant of success amongst a rapidly growing
population. New Zealand will benefit from a Pacific community who are empowered to express and utilise their culture, language and traditions to strengthen, mobilise and innovate for success.

Vision New Zealand will:
• Promote an environment whereby the unique culture, traditions and languages of Pacific peoples are esteemed and protected, passing from one generation to the next
• Establish a national commissioning body (Pacific innovations fund) to empower and resource Pacific churches and community groups to develop and pilot initiatives to generate
wealth, housing, business and employment opportunities

Vision NZ is committed to identifying and removing barriers to the development of Pacific children and young people and their participation in all areas of society. We believe healthy and confident Pacific young people will play a leading role in developing a strong Kiwi Pacific brand of success and wellbeing. We will establish and promote platforms for success to enable Pacific young people to showcase, thrive and excel in their unique areas of strength.

Vision New Zealand will:
• Investigate health and education factors that impact Pacific peoples, especially where children, young people and elderly are concerned
• Invest in tailored pathways suited to the gifts and talents of Pacific young people to deliver maximum results such as our vision for sporting academies and young entrepreneur colleges

While Pacific peoples are less likely to acquire entry through the skilled migrant category resident visa, once resident in New Zealand they have demonstrated through hard work and commitment a desire to graduate over time to higher levels of employment.

Pacific RSE workers contribute significantly to New Zealand’s thriving Horticulture and Viticulture industry which employs up to15,000 RSE workers with a 75% returning rate. This
industry that showcases New Zealand as a global leader in healthy eating is dependent upon the RSE workforce as local New Zealanders do not take up this line of work.

For Pacific peoples the current pathway from entry into New Zealand to citizenship can be a 10year or greater process. Further-more a significant proportion of Pacific people on working visas have no pathway to citizenship and are penalised with few options to move beyond their current status.

Vision New Zealand will:
• Uphold existing arrangements with Pacific and Realm Countries of New Zealand
• Maintain the special traditional immigration status for Pacific peoples
• Establish an accelerated corridor to citizenship for all Pacific peoples by addressing the barriers to obtaining citizenship and establishing a 5year target from entry to citizenship for all categories of Pacific migration
• Provide Amnesty for Pacific overstayers based on criteria of need, evidence of employment and family and community support
• Reallocate unused Pacific quota places to RSE workers 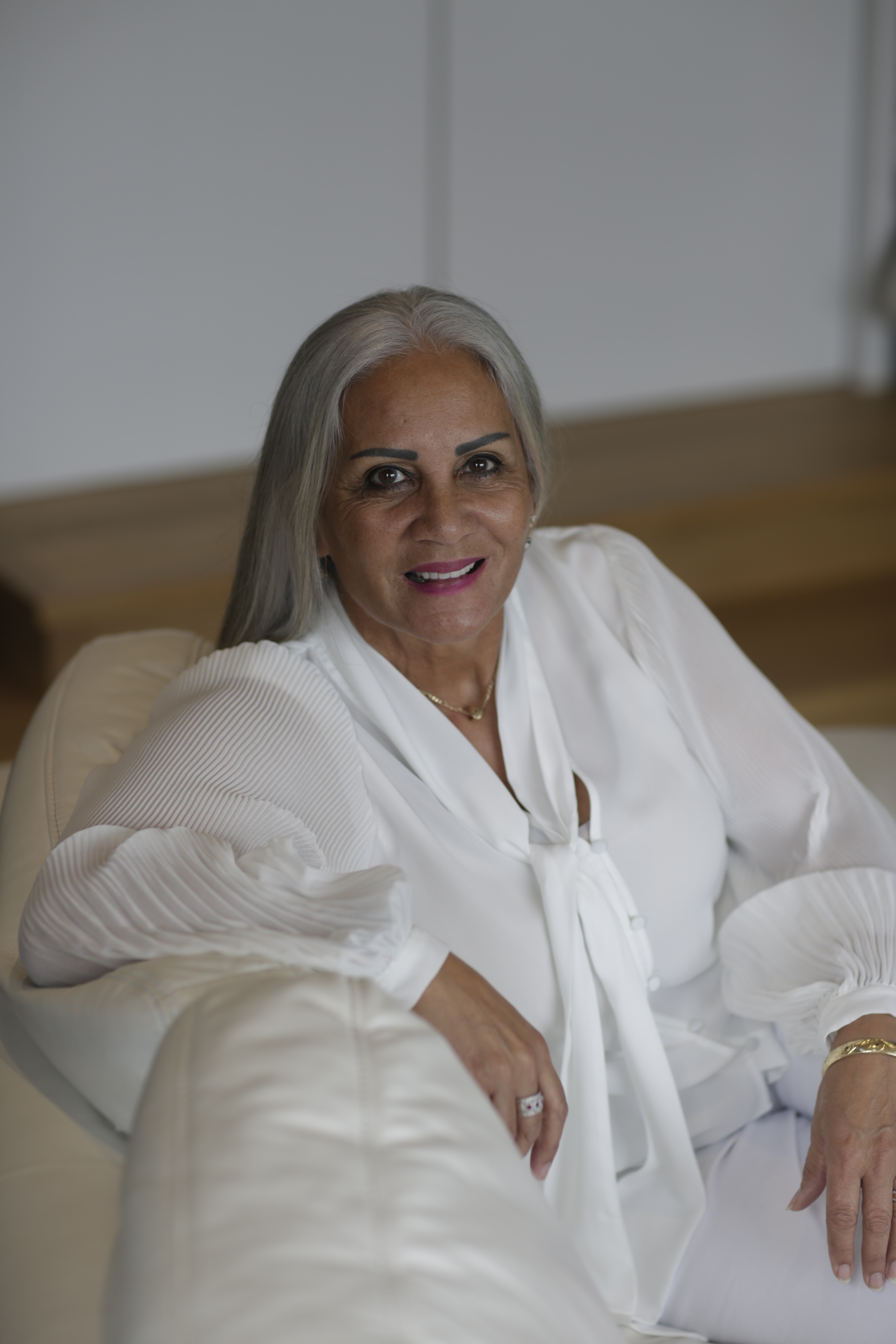